You have minutes to place you order 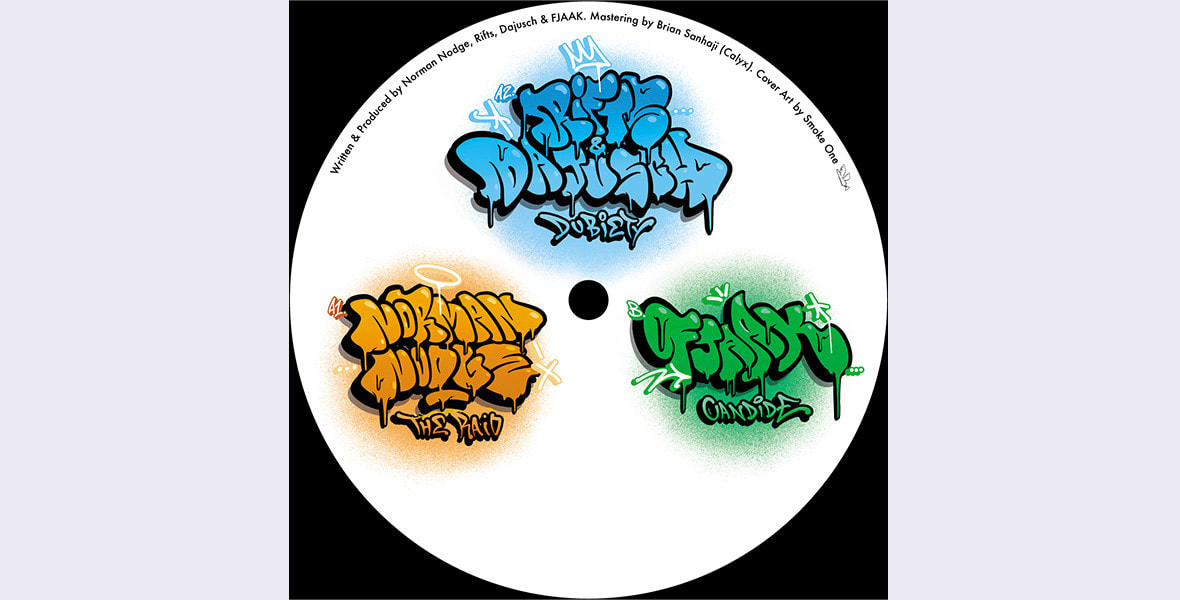 Spandau20 welcomes Berlin's most notorious law practitioner Norman Nodge to the roster. The Berghain resident's first offering for the label "The Raid" comes in just as furious as one of his DJ sets. He is accompanied by longtime friends & former roommates Rifts & Dajusch, joining forces for "Dubiety" for the next release, which is rounded off by label owners FJAAK and their track "Candide" on the flip.